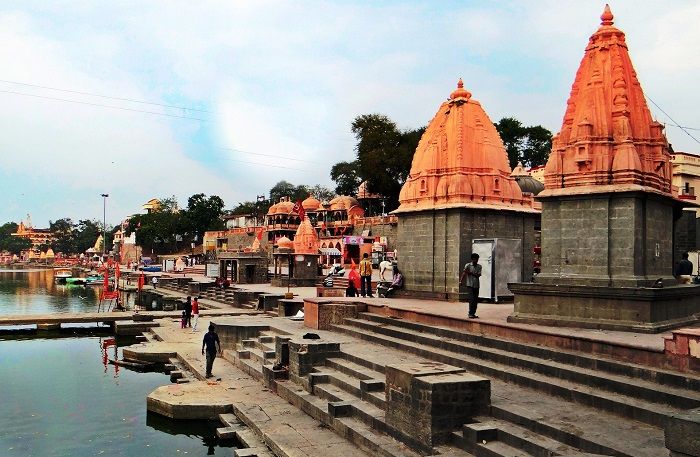 Ujjain is considered a sacred city for the Hindus. The Mahakal Temple, housing one of the twelve Jyotirlingas, is the most famous and respected Shiva temple. Other important temples of Ujjain are Harsidhhi (Durga Temple), Chintaman Ganesh, Gadh Kalika, Kaal Bhairav and Magalnath. Since Ujjain is an ancient city, there are many monuments that have survived from the ancient period.

The most spectacular monument is the Kalideh Palace on the outskirts of the Ujjain city. It is a fine example of ancient Indian architecture. The Bhartuhari Gufa is an ancient cave which has some interesting legends associated with it. The observatory at Ujjain is another remarkable example. It was built Raja Jai Singh of Udaipur and put is one of the five such observatories in India and has many ancient astronomical devices.